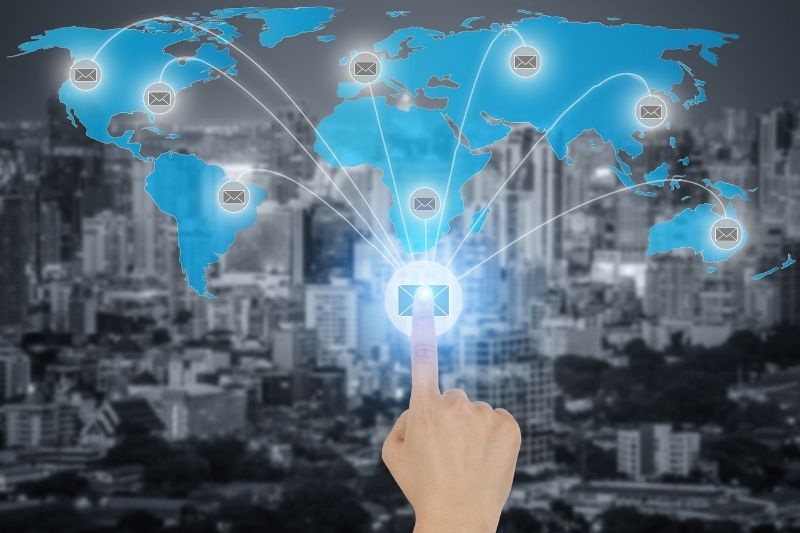 You can use solo ads for a variety of tasks and jobs, including creating a buzz for your site, developing instant name recognition, and attracting a large number of visitors.

Solo ads are an effective way to promote your website or an affiliate product.

In reality, Solo ads, are just as effective as articles in terms of promoting your website. Solo ads, rather than writing and distributing posts, will typically produce a faster response to your blog.

Mostly because solo ads are an instant approach, while articles can take a long time to rank in search engines.

Your solo ad must be successful to accomplish this. A sloppy solo ad isn’t going to make it.

A successful solo ad is one that:

• is written for a particular audience

• inspires people to read it

• elicits curiosity in the reader

• elicits an emotional urge to act.

How do you go about doing that?  I’ve figured out what it takes to not only write a decent solo ad, but also one that gets results. Here are 5 Proven Solo Ads Strategies for a Profitable Result:

Solo Ads Must Be ‘Right On Target’

This solo ad tip should be considered before you start writing your solo ad.

One of the common misunderstandings about solo ad writing is that you should compose a single ad for everybody. That is just not the case. Your ad should be directed at a single, very particular audience.

It appears that way by writing a solo ad that is “talking” to a particular audience. You’re conversing with that particular person. You’ve limited your vocabulary to just one.

This nurtures a trust and creates relationship. The reader is starting to form a bond with you and your product.

A Strong Headline is Needed

Consider it for a moment. What type of ads do you click to open? Is it an obvious advertisement or something that piques your curiosity and makes you want to read it? I never open an email if I know it’s an advert. Never, ever.

I really don’t have time to read another advert about anything I don’t like. Most likely, neither do you.

The first thing a reader sees when they open your solo ad is your heading or headline. It must not only be a strong combination of phrases, but also something that grabs the reader’s attention.

It’s not going to succeed to use headlines like “Great new opportunity for thousands every month!” It’s obvious that it’s a commercial.

Something like, “(first name goes here), I stole (expert’s name here) key to how he earns thousands!”…

Solo Ads on their own don’t sell anything.

Yeah, you read that correctly. The purpose of solo ads is not to sell something. So don’t even try. The goal of solo ads is to generate more leads. This part is simple if you’ve followed the first solo ad tip and narrowed down the ad’s target audience.

Build an emotional urge for your audience to follow the direction in your ad. That journey begins with a solo ad.

Require a Sense of Urgency

The importance of pace and urgency cannot be overstated. You can build a sense of urgency by designing your ad with a nonstop flow, meaning no holes or time to think. I’m referring to an ad that makes the reader want to take action by the time they hit the end.

A Call To Action is Required

This is something I’m sure everybody has heard a million times. It is being done. it’s just that, you’re not doing this correctly. There’s a lot more to a call to action than “Click here now.”

A clear call to action motivates the reader to take action. It’s the highlight of the whole advertising. I see a lot of advertising that are badly written and have a “click here now” at the bottom. I didn’t feel like clicking there, and I’m not sure I ever would.

An effective call to action takes everything you’ve done with the ad and applies it to the instincts that have been suggested, leaving them with no choice but to “click here now.”

So If you write your solo ad with these 5 tips in mind, you’ll see a big improvement in click throughs, page conversion rates, and, of course, income.

Comment below if you have any concerns about purchasing Solo Ads or want to learn more.

If you want to drive “Right On Target’ traffic to your website right now, 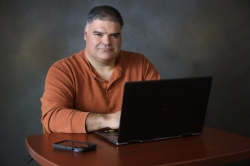 Chris Gilman
CEO at Straight Arrow Solo Ads
Chris Gilman climbed his way up the corporate ladder (from cost estimator to President) until he ran out of rungs and there was nowhere else to go. Here at what he considered the top, running a $20 million dollar business, yet he still answered to a Boss.
In 2011, Gilman took the leap and started his own business. Today, he is an Affiliate Marketer, Real Estate investor, and owns an online Advertising Agency.